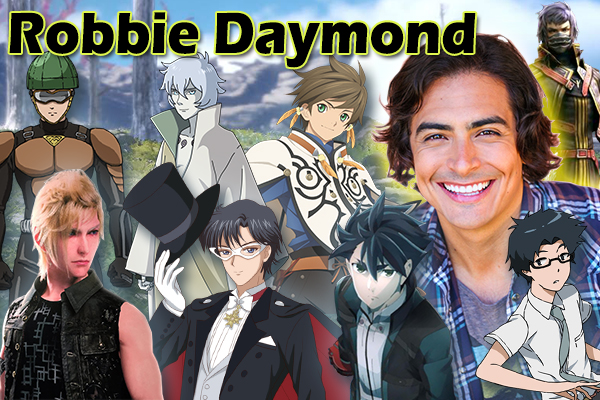 Daymond was born as Robert Daymond Niles in Chesterfield, Missouri and was raised in Warrenton, Missouri for most of his early life. When he was an infant, his father Robert Nile’s left the family, leaving his mother Laura Marks to raise him with the help of her parents Marvin and Mary Marks. He took an interest in acting when he was very young. In 1992, he performed in his first professional play, On Golden Pond at the Bell Star Theater. In 1993, Daymond’s mother married Gregory Howard and in 1995 changed his name to Robert Daymond Howard after being officially adopted by Greg. In that same year, he and his family moved to St. Louis, Missouri. In 2000, he was accepted in to the Webster University Theater Conservatory, but was put on academic probation for a time and later left Webster University in 2002 to attend the University of Nevada, Las Vegas, where he graduated with a BFA in Theater Performance in 2004. Later, he continued to perform at the Nevada Conservatory Theater, while he also taught acting, movement, speech and voice to undergraduate theater majors. In 2007, he graduated the UNLV with a Master of Fine Arts in Acting. In August 2007, he moved to LA to continue pursuing acting and has continued to appear in theater, film, television and voice-over. He currently lives in Los Angeles. He also owns and operates a voice-over company, Shock & Awesome Audio.

He currently voices SwaySway in the Nickelodeon cartoon, Breadwinners and the twins Evan and Myles on The Hub’s Transformers: Rescue Bots.

On May 6, 2014, it was announced that Daymond will be voicing the character Porta in the English dub of the anime film Patema Inverted.

On July 5, 2014, it was announced that he will be voicing Mamoru Chiba/Tuxedo Mask in the Viz Media English dub of Sailor Moon.